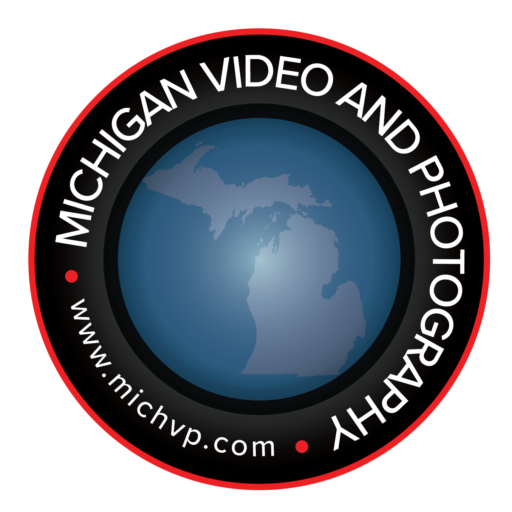 We are passionate about the automotive industry.

Cars. Automobiles. Brilliantly engineered works of art that need to be driven not just admired. Visually enthralling, each car making its own unique sound, and serving it’s own unique purpose in the world and history. We are particularly enthralled with the fast, powerful, aggressive and beautifully crafted cars that make, or made, the world go around from all eras. Below are just some of the amazing cars we have been privileged to film.

A Ford GT delivery was planned, a Ford GT party was celebrated! We were so thrilled to share this special day with over 500 friends at Michigan International Speedway. Full video of the Ford GT Heritage Edition arrival coming soon!

The Carroll Collection May 2016

The video chronicles the state of The Carroll Collection in May of 2016, with William Deary explaining it's origin, it's purpose and his personal passion for all things Shelby and Ford. Legendary automotive designer Peter Brock provides some additional insights on some of the most iconic American cars in history. Video created by William Deary and Michigan Video and Photography.

Highlights of the Family Resource Center Fund Raiser in 2010, at the Lingenfelter Collection. The 150+ car collection includes the Bugatti Veyron 16.4 (one of 304), Lamborgini Revention (one of 20) Ferrari 599 GTO (one of 599), Ferrari Enzo, and Zora Duntov's Test Mule Corvette 1954 (fully functional one of a kind). All ticket sales were donated to benefit the Center. Visit http://www.thelingenfeltercollection.com for the most recent news and charity events available to see the collection.